by Ron Vutpakdi aka vutpakdi


You've just spent many hours painting a Warlord troop: basecoating, shading, highlighting, detailing, and basing. Even though you have properly primed and triple sealed each miniature, do you really want to lay that miniature on its side for possible scratching when the model gets stunned or killed? Rather than tipping the miniature on its side, replace it with an easy to make, custom body marker (aka "corpse" or "killed" marker).
So, instead of miniatures on their sides which will eventually get scratched and worn... 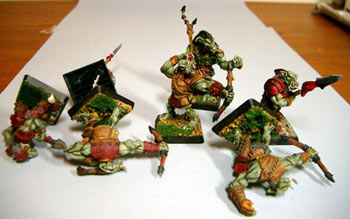 ...you use body markers while your miniatures are safely off the battlefield. 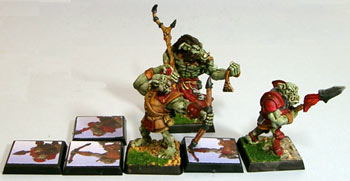 For the bases, you can also substitute cardstock, wood tiles, foamcore or other materials, but plastic bases are probably the easiest to use. Just make sure that whatever you use is the same size as the mini whose marker you are making. The flat top plastic bases would be easier to use than the ones with slightly raised edges, but either will work.
A square craft punch (about $10 at a arts and crafts store) will ease the process of making the markers a bit, but the punch isn't strictly necessary. If you do buy a square craft punch, buy one whose square is around 7/8" on each side (which may be hard to find).

In your favorite picture editing software, crop each picture so that the miniature (rather than the background) fills almost all of the image area and you have a picture that is the same rough proportions as the base (square for most miniatures, twice as wide as tall for cavalry). Edit the background if you like. If you want to get really fancy, you can add blood or a red background to the picture for each miniature. I was going to add some sort of red decoration to my markers, but I opted not to do so with the reasoning that a plain background would make the markers more versatile. 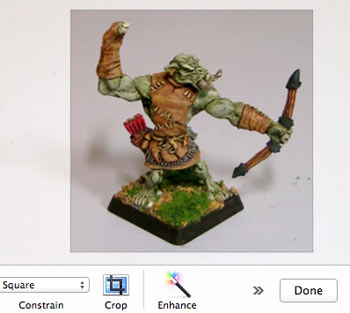 After editing, save each picture to its own separate JPEG file with at least a resolution of 96 dpi or a size of 96 pixels by 96 pixels (more would be better, but a picture that is greater than, say 800 by 800 in pixel size would definitely be overkill). 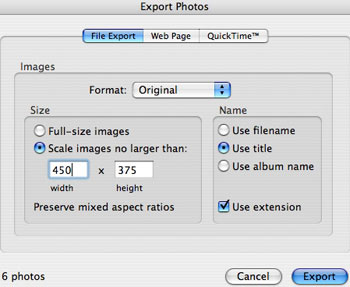 If your favorite picture editing software includes the ability to print out multiple pictures in a single sheet of paper in a precisely scaled size, just use the picture editing program. Otherwise, you can use several programs to properly scale and print out your picture.
Microsoft Word or the free open source equivalent, OpenOffice.org would probably be the easiest choices unless you have a professional graphics program such as Canvas from ACD Systems (which is what I use). I will show the process for scaling and printing the pictures using Microsoft Word; doing the same in OpenOffice.org would be very similar.
To get started, open up Microsoft Word to a blank document.
In the Insert menu, go the "Picture" menu item, and then choose "From File..." in the cascade menu that appears. 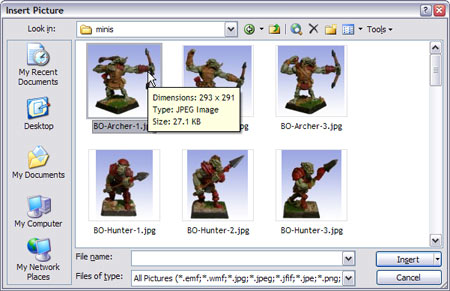 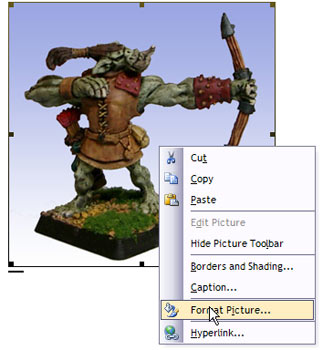 The "Format Picture" pop up dialog will appear. Click on the "Size" tab and then change the height and width to be 0.85". Click "OK" when done. 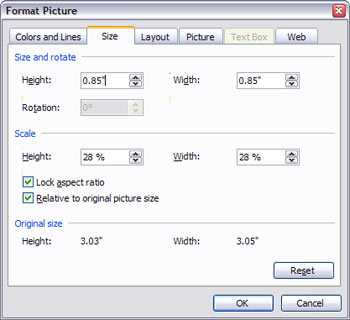 After you click "OK", the picture will be resized. Click to the right of the picture and then press "Enter" a few times. Now, repeat the insertion process until all of your pictures are in the document and are resized. If you want to put more than one picture on a line, you can hit the "Tab" key a couple of times rather than "Enter" to put the pictures on the same line. 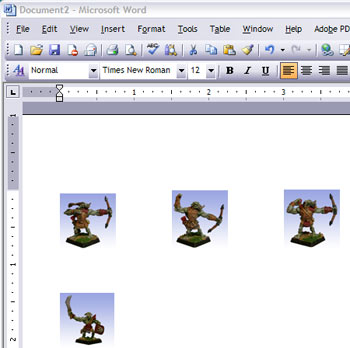 To print the pictures, just print the Word document to a printer that is loaded with regular paper. Sending the file to a color printer makes for the best impact, but you can use black and white if needed. Printing the pictures on expensive photo paper really is not worth it.


Now, all you need to do to finish the markers is cut out each individual picture and glue onto a plastic base. You may need to do some trimming of each picture to get the picture to fit onto the base. 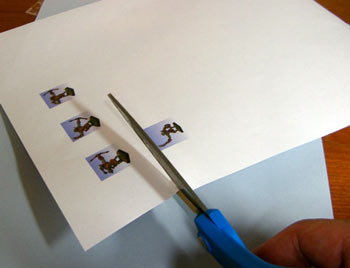 A square craft punch can make the process of cutting out the pictures a little faster (and much faster if you find a square punch whose size is the same as the raised part of the base). I bought a square punch, but it is a bit large for standard bases, so I have to do some trimming. 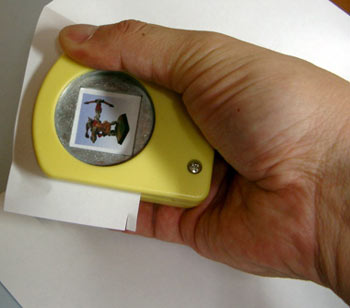 Once you are satisfied that the picture will fit onto the base, just glue the picture onto the base. I find that using a glue stick is fast, easy, and produces little mess. If you use a liquid glue, glue sparingly. 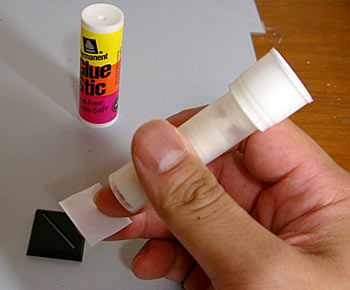 You can fix the picture with a spray varnish, but I haven't yet found the need to do so. If one of the markers ever gets damaged, replacing it is pretty easy if you save the Word document with the scaled pictures.
I leave the markers' sides plain, but you could get fancy and paint them a red hue. If you do that, you'll definitely want to use a sealer on the markers.

Body Markers in Use


Now that you have the markers, how do you use them? Easy, when one of your models gets stunned (or killed), simply replace the miniature with the appropriate marker rather than tipping the miniature on its side. If you are playing with looting rules, place a glass bead or some other token on the "stunned, not dead" models.

I generally make a marker for each miniature. You can by with fewer ones if you are not using looting rules and you are careful to note which marker corresponds to which removed miniature.
You can also use the same technique to make spectral minion tokens if you don't have miniatures painted for them.
Though I have not done so, a set of body markers can also substitute for very easy to transport miniatures. I wouldn't want to play Warlord with markers instead of the real miniatures, but I could see using the markers as "miniatures" in an RPG session where I didn't want to bring the real miniatures.
I hope that you find the body markers idea useful and easy and that I have saved some of your miniatures from wear and scratches!